Sonali Kolhatkar can normally be heard Tuesdays at 4:00 PM on KPFK. During the Fund Drive please check the RisingUP Website for the latest episodes.

Rising Up With Sonali 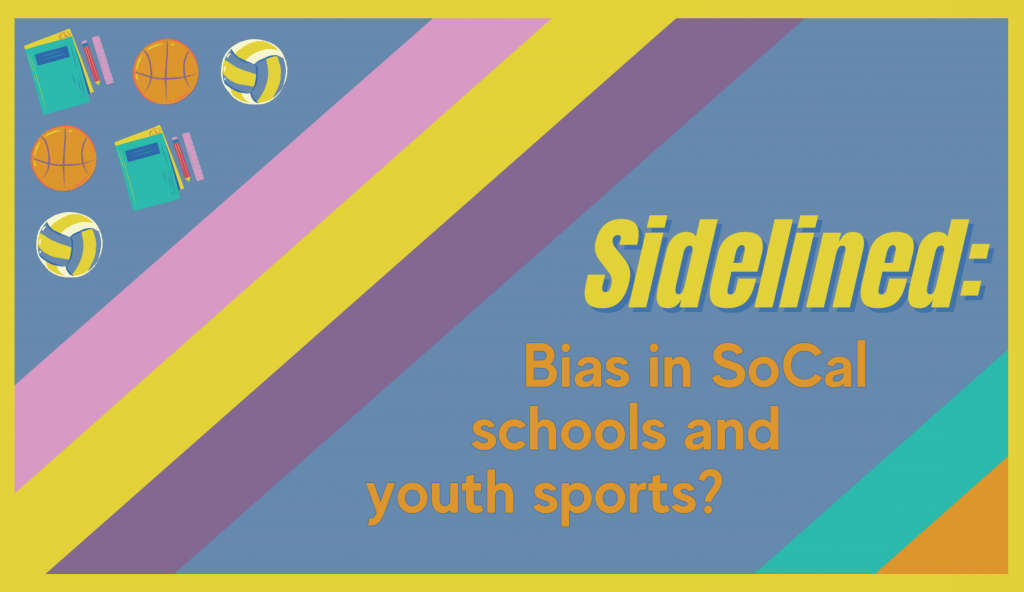 Education is considered the great equalizer but what happens when students face inequality while trying to learn?
Cal State LA’s Race, Class & Gender in American Journalism class created a podcast to explore stories of folks who grappled with racism, sexism, classism, nepotism and other forms of bias or discrimination in educational settings, including schools and athletic programs.

The 10 episodes produced cover a range of obstacles and biases. Examples include:

In light of the curriculum introduced to implement critical race theory into curricula at all educational levels and college admission scandals, there has been more attention to concerns of racism, nepotism, and classism in academic settings. But educators and students say more must be done. To that end, the project also looks forward, to examining models that have worked in other states and strategies for eliminating personal and institutional biases that can affect students, student-athletes and others.

Get more info and HEAR the stories HERE

News from KPFK and Pacifica

CLICK HERE FOR KPFK LOCAL STATION BOARD INFORMATION AND NEWS

Pacifica Foundation Info can be found on the foundation's website at www.pacifica.org.