The 9/11 anniversary has always been cause for reflection and remembrance, but the 20th anniversary of that terrible day happening within a few days of the withdrawal of US forces in Afghanistan gives us cause for a necessary, overdue, and in many ways difficult look in the mirror.

History has always been a harsh critic, especially when war is concerned, and given the amount of time, money, and treasured human lives lost in a 20 year war that never had a chance of accomplishing its declared goals, that criticism is certainly deserved. But when we look beyond the daily hot takes coming from those trying to score points and win elections, and get to the heart of the matter, we may just find our beloved freedoms among the casualties of this war.

The post-9/11 fear industry did much more than simply take us to war for profit. It is also responsible for The Patriot Act and the creation of The Department of Homeland Security – two actions deemed “necessary” at the time, but horribly misused since. This is the subject of a recent article by Max Burns of The Daily Beast, which he was kind enough to discuss on the show.

Max Burns: “[T]his intelligence gathering behemoth we’ve created that sucks up almost a trillion dollars over the just the past few years couldn’t even predict the fall of Afghanistan where the majority of our overseas intelligence operations are based. This was as useless going in as it is coming out. I mean, at no point have these intelligence agencies demonstrated that the incredibly powerful tools that they’ve been given to dig into Americans’ private lives – without court orders in many cases – have provided even one piece of useful intelligence. But they certainly have weakened our expectation of privacy and our expectation of personal freedom.”

This diminished expectation of freedom, Rick observes, can be seen in the behavior of those who grew up in a post-9/11 world and have only ever known a government that has never needed to place tracking devices in vaccines, as so many right-wing conspiracy theorists suggest, because that same government has been tracking the phones in their pockets for decades.

Rick: “I grew up in an era where, you know, you expected to have a little bit of privacy, at least in your papers and in your mind, in your own home. You had some bit of privacy. We’re in this moment now where my kids don’t expect to ever have a moment – a moment of thought – that someone isn’t having access to and that – that’s frightening. I mean, the world they’re growing up in, what we’ve done is frightening.”

The coming debates and political posturing about who did what and who voted how and who is to blame for it all – these things are to be expected. And those who made it all happen will avoid accountability, and in most cases be rewarded with board memberships and corporate wealth and political donations from multiple defense contractors and Silicon Valley tech companies that enjoy massive federal funding.

As Vonnegut would say, “So it goes.”

The #RickShow​ can be heard on KPFK Sundays at 11am (PT) and on many other stations.
Check your radio dial or your favorite podcast app, and if you want to catch the TV show, find us on:

To support the show, visit https://www.thericksmithshow.com​ or subscribe to our Patreon Page here: https://bit.ly/2Y7tZdP 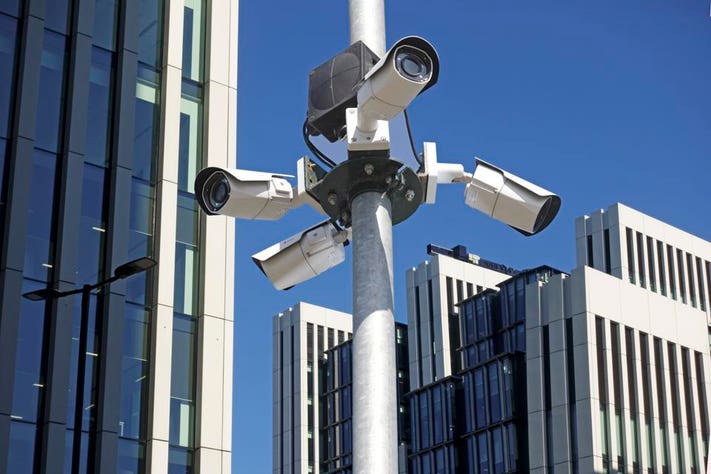