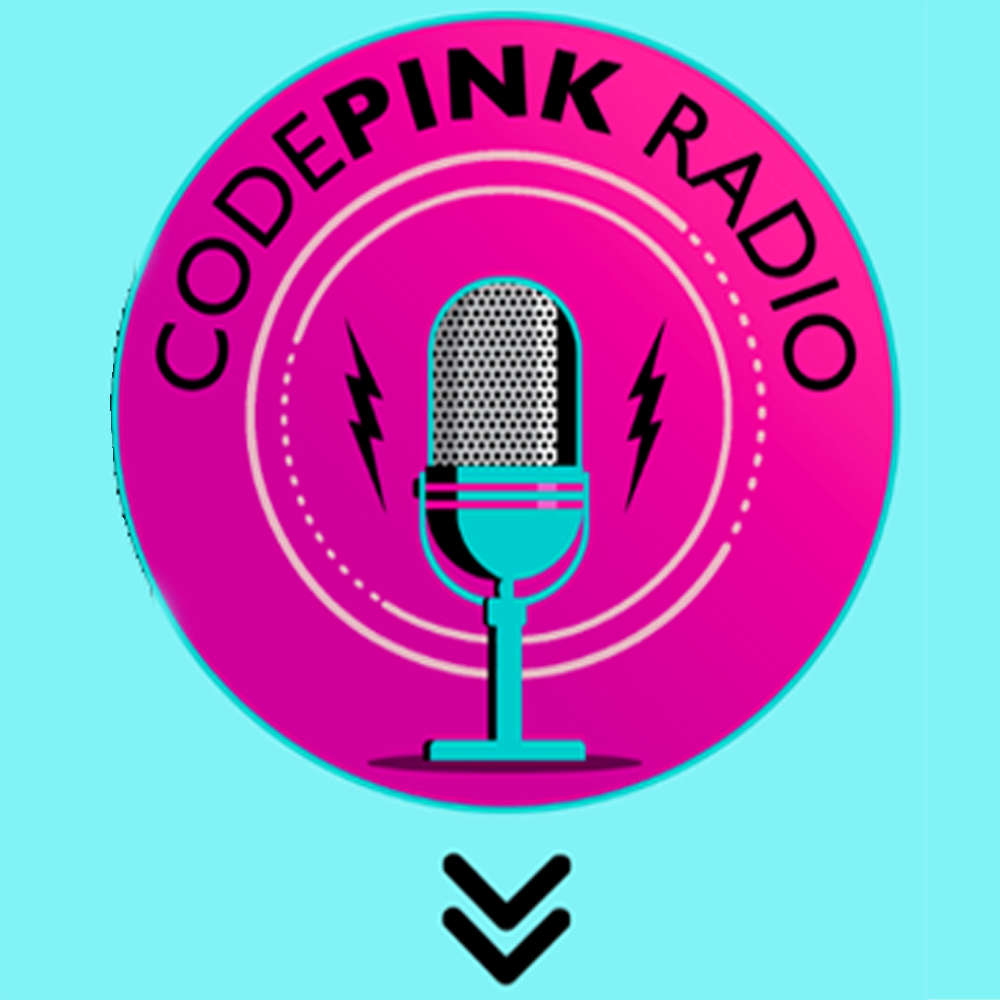 CODEPINK Radio - Robust conversation with global grassroots peacemakers, from Yemen to Venezuela to Iran to right here in the U.S.

CODEPINK is a women-led grassroots organization working to end U.S. wars and militarism, support peace and human rights initiatives, and redirect our tax dollars into healthcare, education, green jobs and other life-affirming programs.

Founded in fall 2002 as a grassroots effort to prevent the US war on Iraq, we continue to organize for justice for Iraqis, to hold war criminals accountable, and to end and prevent other U.S. wars and regime change efforts. We actively oppose U.S. sanctions on Iran, Venezuela, N. Korea, Cuba, and more, the continuing U.S. war in Afghanistan, torture, the detention center at Guantanamo, weaponized and spy drones, and the prosecution of whistle-blowers. We support Palestinian rights, diplomacy, and growing local peace economies. Our flagship campaign is Divest from the War Machine to divest from companies that derive their profits from U.S. military interventions, the global arms trade, and the militarization of our streets.